Welcome back! Enter your email and password to continue.

Create your free account today by entering your information below. 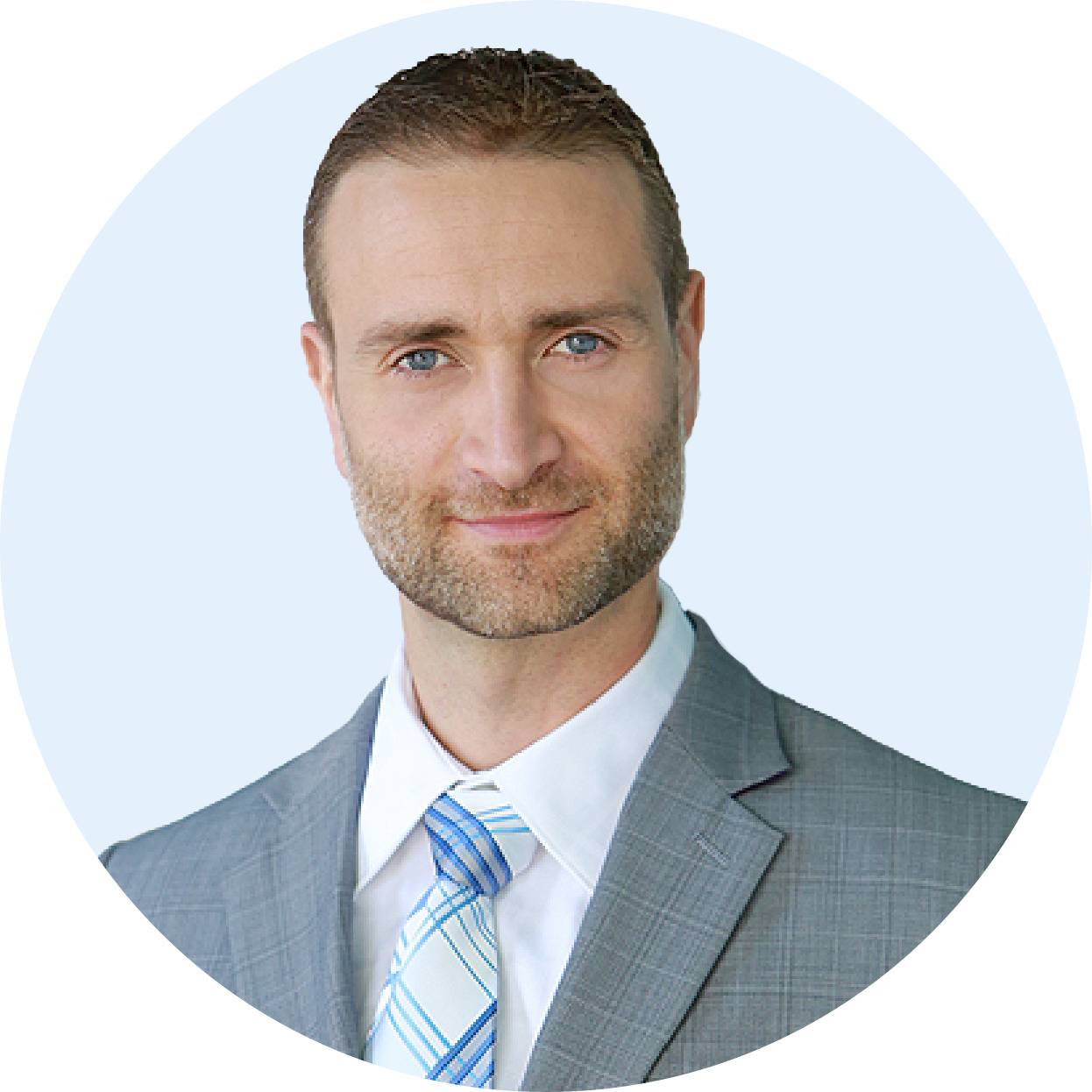 Founder of The Biko Institute

Konstantine Bisbikos is the founder of the Biko Institute and creator of the Biko Method, a revolutionary self-help process dealing with the Emotional Footprint Program. Since its inception in 2012, Konstantine has travelled the world providing mental health and wellbeing support to those in need.

His climb of Mount Kailash in Tibet, the Himalayan Mountains, Mount Olympus in Greece and other sacred sites around the world lead to his realisation that issues of mental health don’t just evaporate with time and distance from their inception point.

Rather, it’s about revisiting the core experience and learning to ask the right questions within yourself, mastering the art of discovering the Causation Events, and the False Beliefs that drive Rogue Emotions, in order to discover, understand and ultimately address the core issues. He found that once the issue has been addressed at its core, for lasting relief more needed to happen. A final step.

Exploring the realities of mental health and it’s various forms, the Biko Institute was created to provide the much needed support to those dealing with unprocessed emotional instability and pain. A solution to those who prefer compartmentalization, rather than dealing with an emotion driven by traumatic experiences. Researching, discovering, and practicing the Biko Method with those dealing with this issue, the Emotional Footprint Program revealed itself as the core system in which individuals find the problems they deal with on a daily basis.

Konstantine spent years researching, travelling and learning about the many ways we can all alleviate emotional pain and suffering. The Biko Method and understanding the Emotional Footprint Program are the closest and most accurate ways to bring us to a permanent solution.

While most practices focus on the mind, memories and intellect rather than addressing the core source of pain and suffering. The mind runs on systems similar to that of a computer, with a program that operates subconsciously, warning us only when there is a problem in an incredibly invasive manner. We need to dive deep into the program itself to understand why it operates the way that it does. To learn why we suffer from Rogue Emotions and the pain and discomfort associated with them.

Konstantine worked tirelessly to discover the truth about this system. He learned how to communicate with the subconscious mind and release the Emotional Footprint Program it created. This would heal any emotional or mental health issues that were tied to it. The genesis of the Biko Institute was instrumental in supporting others to understand the cause of emotional instability, as well as to finally have lasting emotional relief through the Biko Method.

For years now Konstantine Bisbikos has been assisting others with mental health and emotional peace. With the foundation, proof of concept, field experience and the feedback from the hundreds of lives he’s been able to positively impact, he’s founded the Biko Institute to make the knowledge and tools available to everyone.

Many clients celebrate that, for the first time in their lives, they actually have control over their emotions—or better put, their emotions no longer have control over them. They are no longer at the mercy of their emotions, and for many this achievement alone is an unbelievable feat, and so Konstantine, with much deliberation and preparation makes his research, knowledge and experience available to everyone, in hopes that others may be able to find the peace and relief that they so desperately seek. 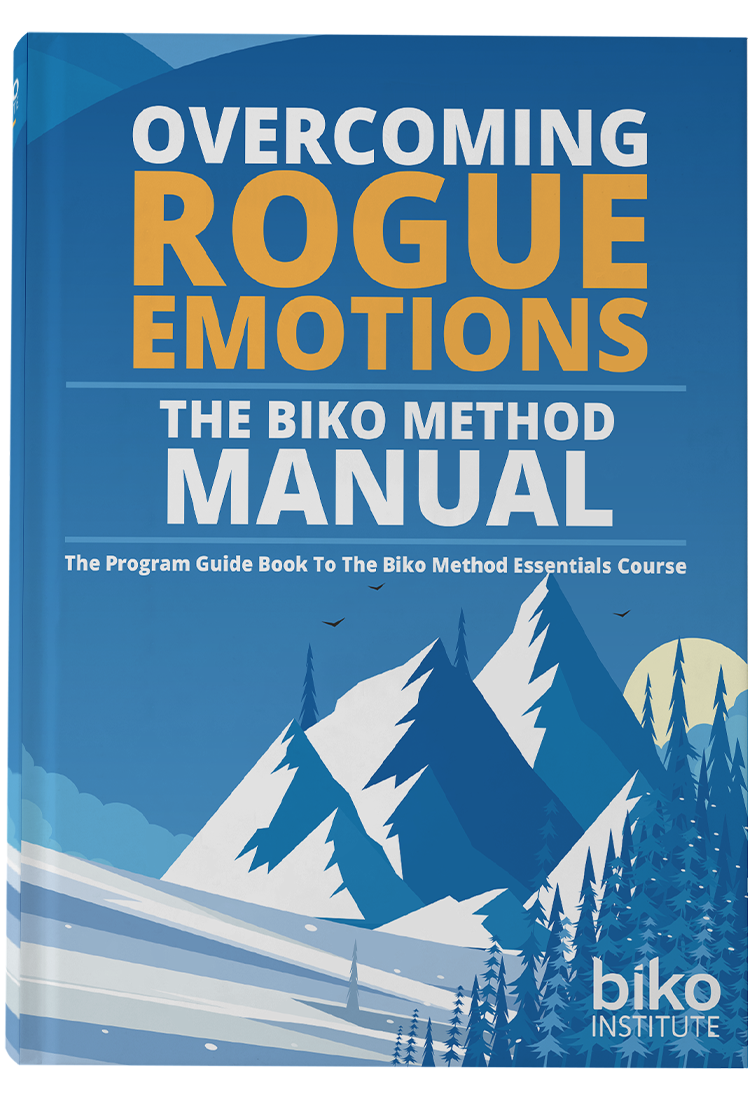 Learn how to use the Biko Method yourself